A Reflex can also save lives at sea

All kayakers know they are small, invisible, and vulnerable at sea in the face of larger and faster boats. It is smart to use both colorful clothes, kayaks, and oar blades to increase visibility. Paddling in groups and along land is also a smart thing to become more visible. Yet we are so terribly small out on the water.

THE SOLUTION: “RadarReflex is supposed to be the solution and we wanted to test this“.

What if you are surprised by dense fog far out at sea, and you have a tanker on a collision course? Or what if you meet a cabin cruiser on its way across the fjord in poor visibility? Or, for that matter, in the middle of a busy port on a nice and hectic summer day with many boats crossing? 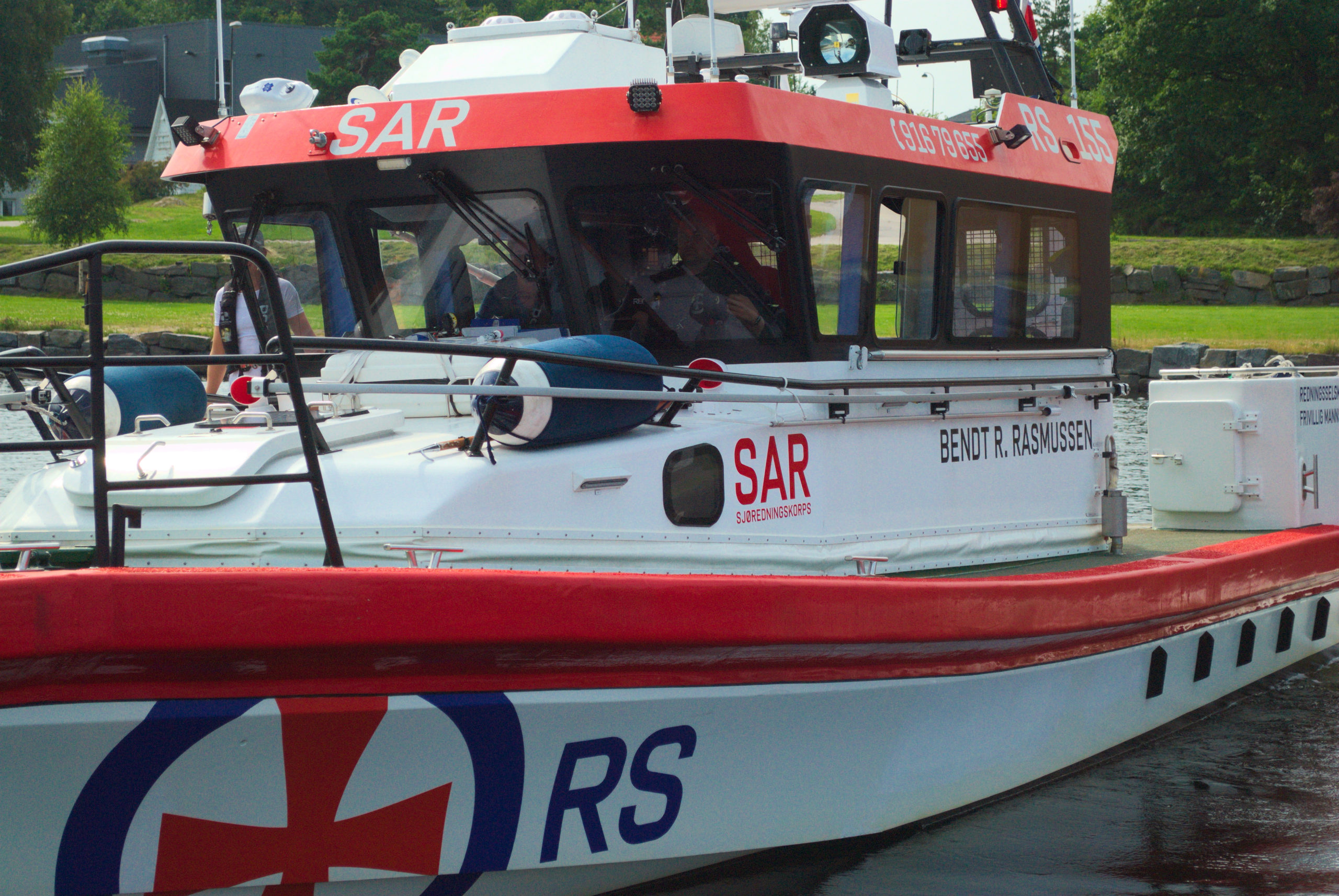 Radar Reflex is supposed to be the solution and we wanted to test this. These small yellow stickers are attached to the oars and should increase visibility in both daylight and dusk. The reflectors are mounted on the oar blades and will make paddlers more visible at dusk for boats without radar. In addition, the reflectors work so that they amplify the radar signature from boats equipped with the reflectors.

Now a kayak is not necessarily invisible to a radar – on flat seas there are many boats that can see us on the screen, but in waves one easily disappears. Often a kayak will look more like a wave crest on the radar screen.

We have obtained two sets of reflectors from Radar Reflex and in collaboration with the crew on board the Rescue Company’s RS155, «Bendt R. Rasmussen», we have been out to test the reflectors 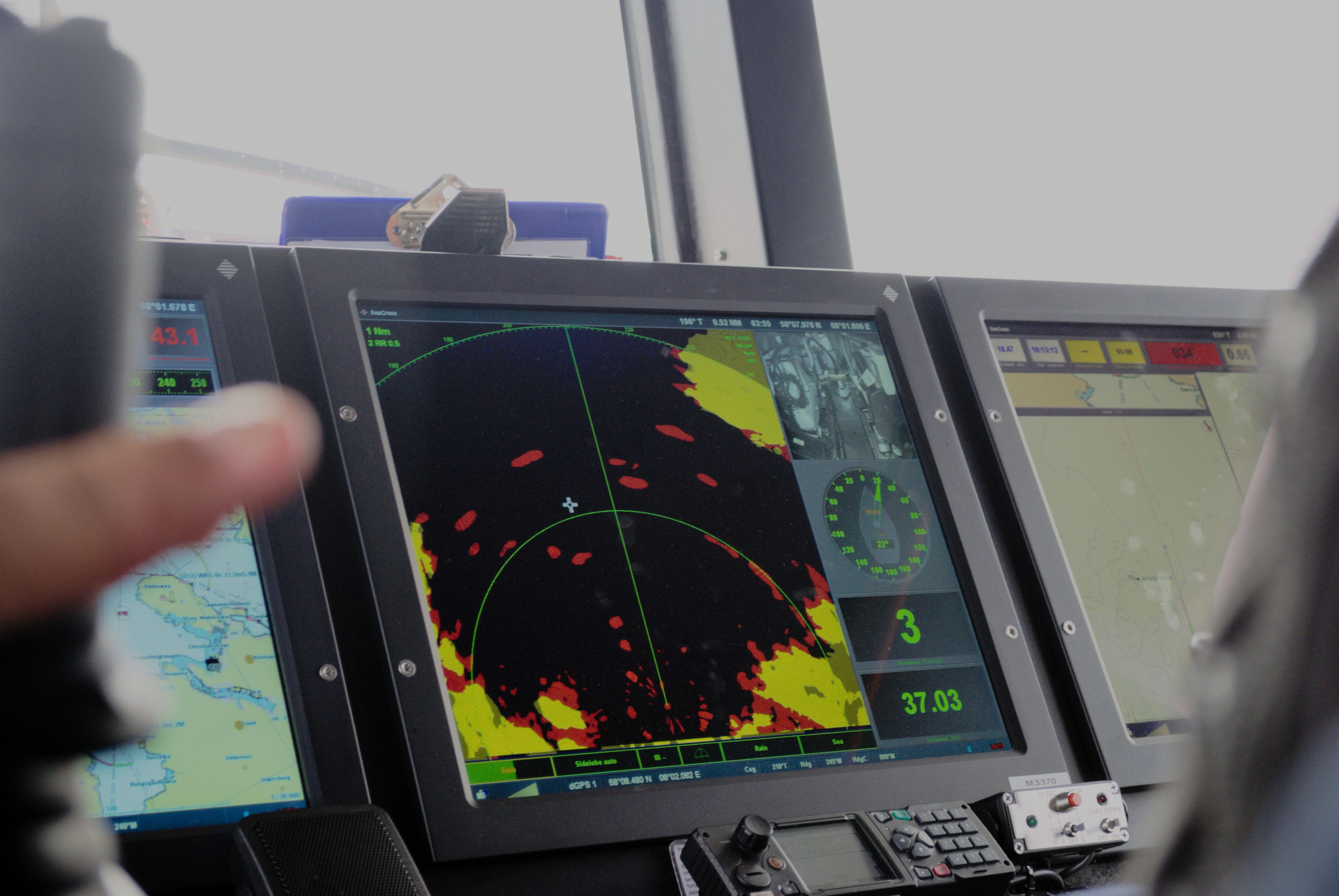 No reflex. No signal

First – a basis for comparison – no reflex stickers attached!

To have a basis for comparison, we started the test without the reflectors mounted. Our Kayak paddler, Birgitte, paddled from Marvika and out into Byfjorden while we got ready in the boat. When she had come some distance out, the crew started the water jets, and we began the search. We knew exactly where she was going to be and as we approached, we first saw her without radar. Only when we got quite close did a small shadow appear on the radar screen. 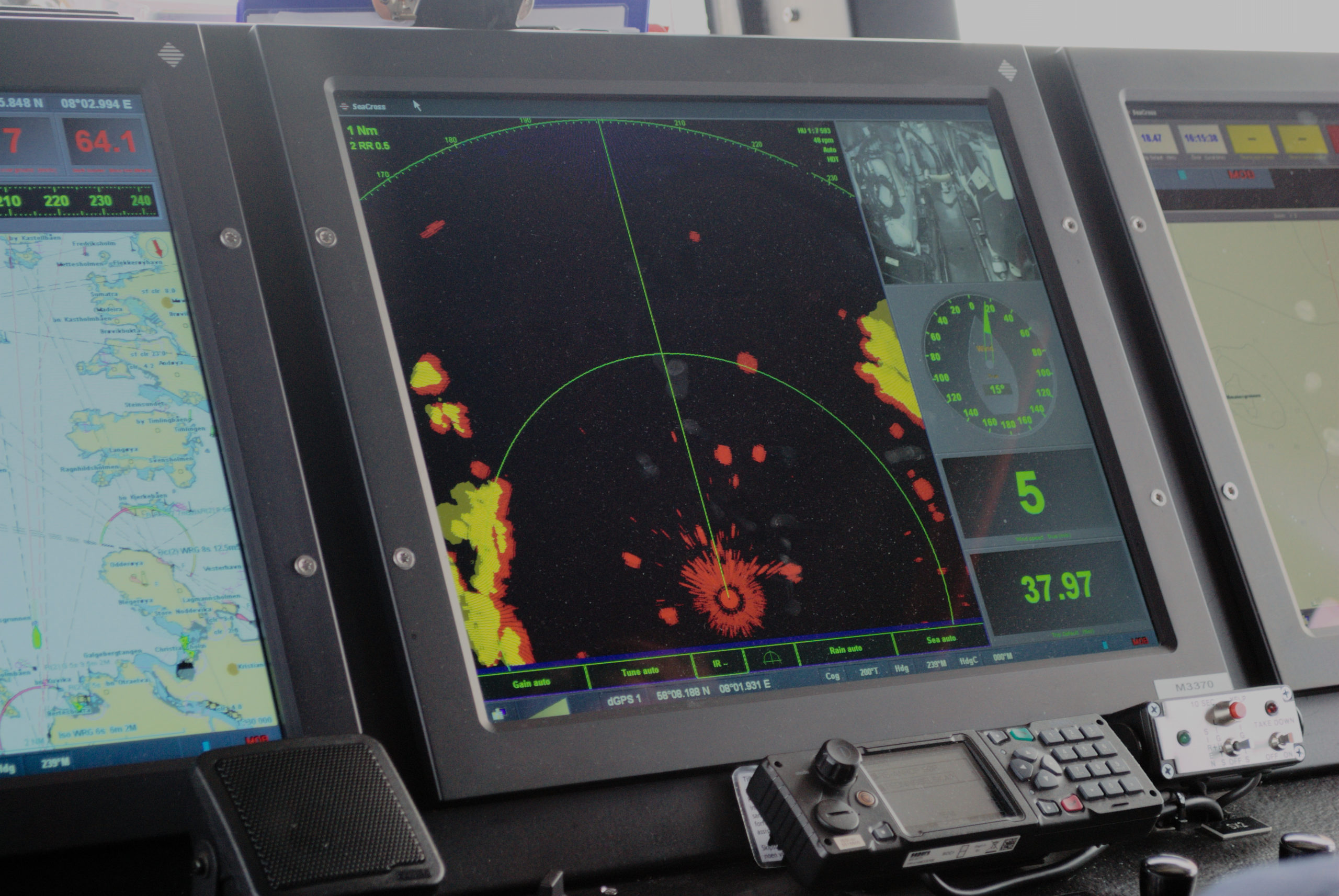 Here we can see a hint of the kayak a little port for the green line that indicates the direction of travel on the boat.

Then we tested with the reflex stickers attached!

Then we got our kayaker up on the side of us, dried the paddles well, washed with the included napkins and mounted the reflectors with the mounting template. The whole installation was very simple and it only took a few minutes to get them installed. Per oar, there shall be 12 pcs. reflexes, three on each side of each paddle. The reflectors seemed to stick very well.

The paddles with stickers attached

She got back the paddle and we drove a good distance away from her again. This was something else!

“In front of the boat is a big marking buoy, and just behind it we can clearly see the kayak now that the reflectors are mounted” 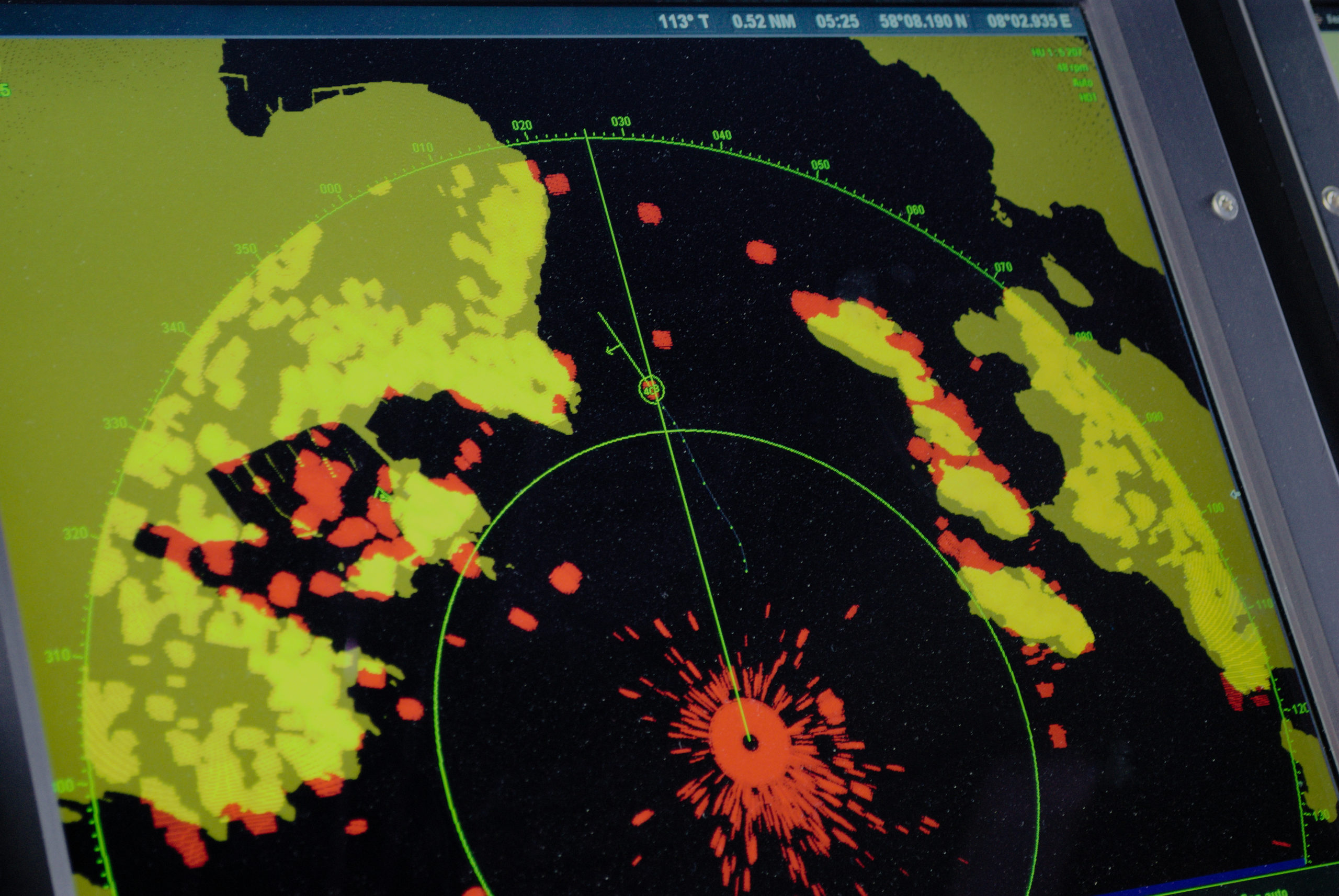 “The signal is so strong that we can activate tracking and increase the speed and direction of the kayak. Without the reflectors, the signal disappears so often that this is not possible”

This time the signal was much clearer, and we could see her nicely from a much longer distance. There is no doubt that RadarReflex delivers what they promise. The signal became much clearer and we saw the kayak from a longer distance than when we tested without the reflectors mounted.

To do even more thorough testing of the reflectors, we went with another team from the Rescue Company out to sea to test in waves. Of course, there was now no longer any wind, and there was not a wave to be seen – there was not much else to see either because now the fog had settled like a blanket along the coast in the region. We still launched the kayak and tested the reflectors again.

We started with the reflectors fitted and as expected, we could see her clearly this time as well. We also did tests without the paddles and then we got a little stronger signal than earlier in the day when we did the same test. This is because now we had no waves, but there was still a difference in the size of the kayak, and we still had the opportunity to see her significantly earlier when she had the reflectors in use.

“We would encourage all kayakers, no matter what kind of trips they usually take, to acquire such reflexes. Even during play and fun near the shores, you will at least become more visible, especially when there is not full daylight, but most of all it will provide increased safety in more open waters”.